Every vote matters: Henry reaches the hardest point on the hero’s journey 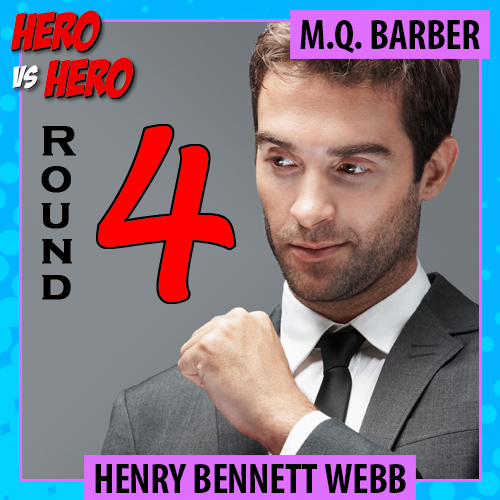 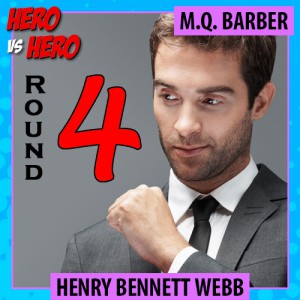 Henry’s facing his biggest challenge yet in the Kensington Ultimate Hero competition. The voting might switch to one per person, device, or browser, so any support you enlist for Henry’s small-but-mighty army could be the difference between falling short or reaching Ultimate Hero status. Update: Repeat voting is allowed!

Key facts for round four:

However the vote goes down, Henry has released a statement for everyone who has worked so hard throughout the competition:

Though the rules of this game lie beyond our control, the temper of our hearts is strong and worthy. Should the outcome fall short of victory, know the fault lies not in ourselves, and my gratitude remains undimmed.

And on that note, let’s talk prizes! The voting reminder will go out to the newsletter subscribers on Tuesday and will include a thank-you reward for winning round three. So far, we’ve had one unedited excerpt from Neighborly Affection #5 and one Q&A round with Henry graciously responding to some tough questions. As before, you can weigh in on what you’d like to see:

Comment below (or email) to tell me what you’d like to see. If you aren’t a newsletter subscriber yet, you can get all the facts and sign up on the newsletter page.

If Henry defeats all of his opponents, we’ll have new options for an extra thank-you gift when the competition ends. Maybe a peek far into the future of the trio’s relationship? A scene from the main novels rewritten from Henry’s perspective? A double-length Tuesdays with Jay installment? All suggestions are welcome. 🙂

← New round, new reward: Can Henry survive this battle? Title match: Henry has one chance to be the Ultimate Hero →