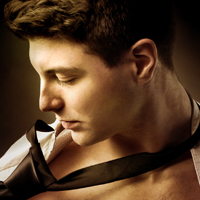 I know some of you have been waiting a long while for this one — Henry would be thoroughly impressed by your patience. 😉

USA Today’s HEA blog has the exclusive cover reveal for Becoming His Master today. Click to go see what the guys are up to.

I’ll be adding the cover to the site this weekend, but the pre-order links are already up if you don’t want to wait. Henry and Jay’s origin story will arrive in March:

← Win a signed paperback of Crossing the Lines (Neighborly Affection #2) Tuesdays with Jay No. 7: Man Down →