Change is terrifying until it’s not 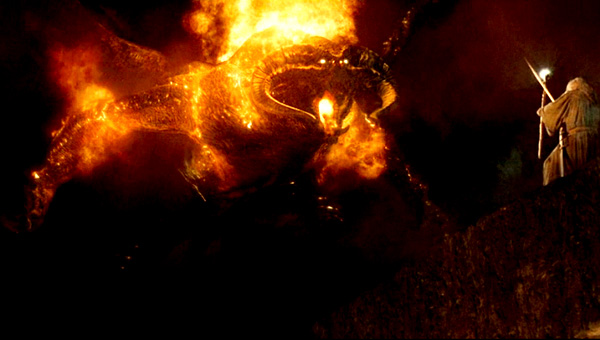 When monsters run amok, stand your ground. They shall not pass. Plus, afterward you get to say you threw them down and smote their ruin upon the mountainside. When else do you get to make with the smiting?

Change enters our lives like monsters running amok. It’s easy to be flummoxed. Regaining our equilibrium can take time, patience, and fancy footwork. Or sometimes, just the will to shout stop.

Adjusting to life-altering change looks different for everyone. For the last few weeks, I’ve been taking a page out of Jay’s playbook — a little panic, a little denial, and a lot of covering with humor. Mostly, though, I’ve been hoping someone more rational would come along and tell me what to do, because I didn’t have a clue.

And like Alice, I hate operating without a clue. Give me a straightforward plan any day.

So today I put on my Henry hat. The chaotic juggling and plate-spinning would have to stop, because Jay needs structure in his life and Alice needs goals in hers, and Henry won’t stand for disruption in their happiness.

Partly, I’m doing this because I want to keep bringing you new stories about Henry, Alice, and Jay and a host of other characters crowding my head. But mostly I’m doing it because you can only submit to outside forces in your life for so long before it’s time to take the control back. 😉